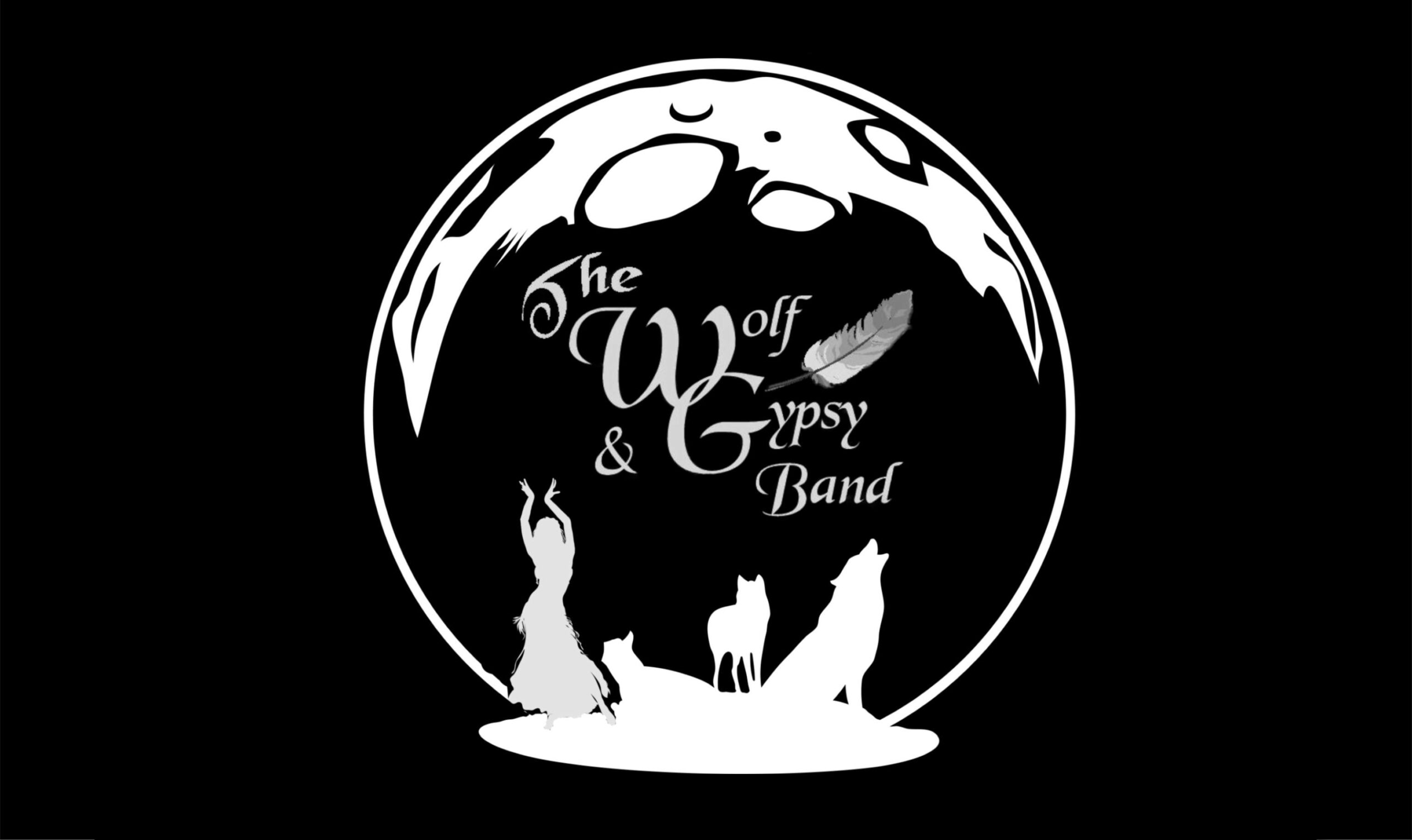 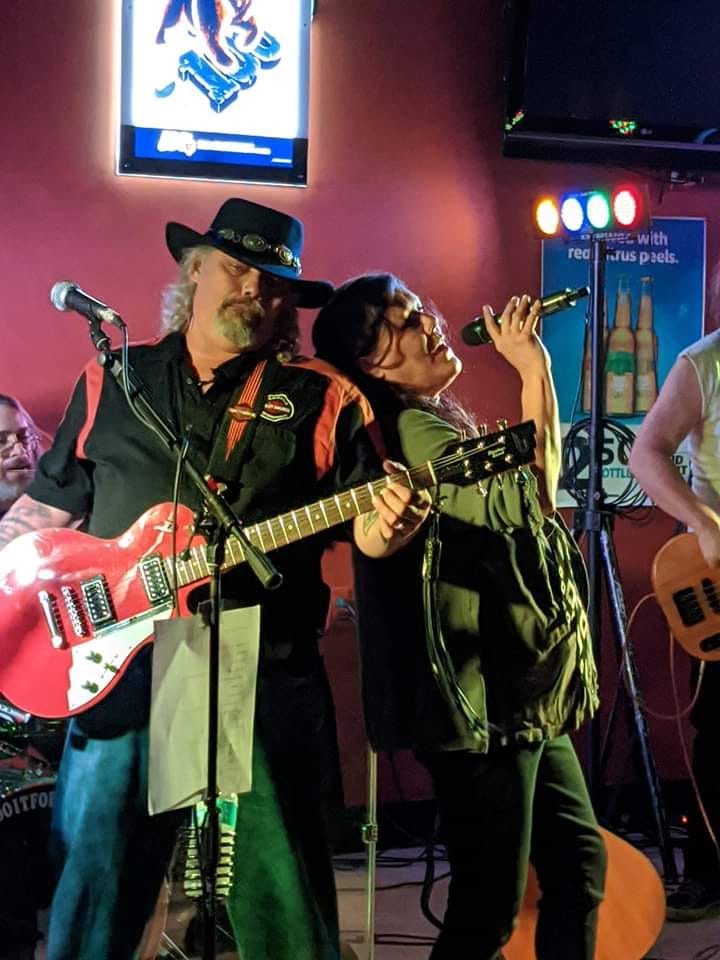 The Wolf & Gypsy Band have performed shows with Blackberry Smoke, Ted Nugent, Molly Hatchett and several other national acts too many to list. They have released 6 albums selling over 25,000 copies with songs written for everyday hard working people encommpassing all ages and life experiences. 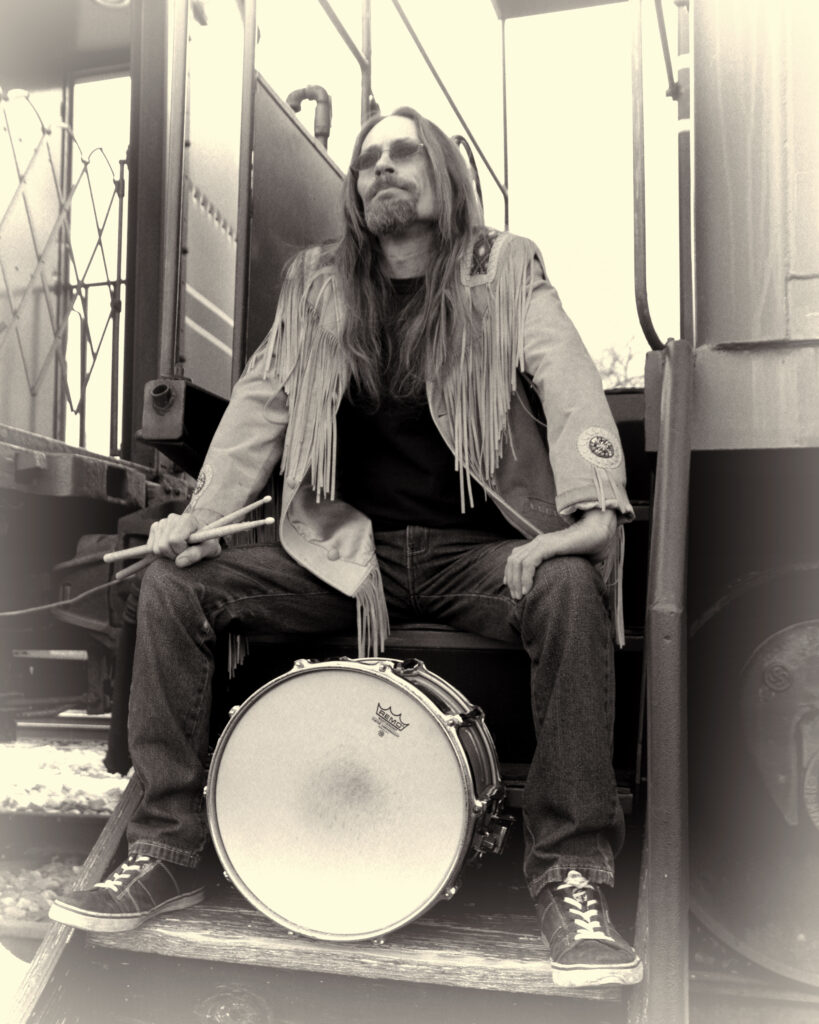 The Wolf & Gypsy Band have a male and a female lead vocalists, so they throw a wide loop attracting a wide range of fans.  The Wolf & Gypsy Band’s success has been based on hard work, the dedication to their fans…and the music they write and perform. The growth of their fan base has been nothing short of amazing and grow with every show they perform. 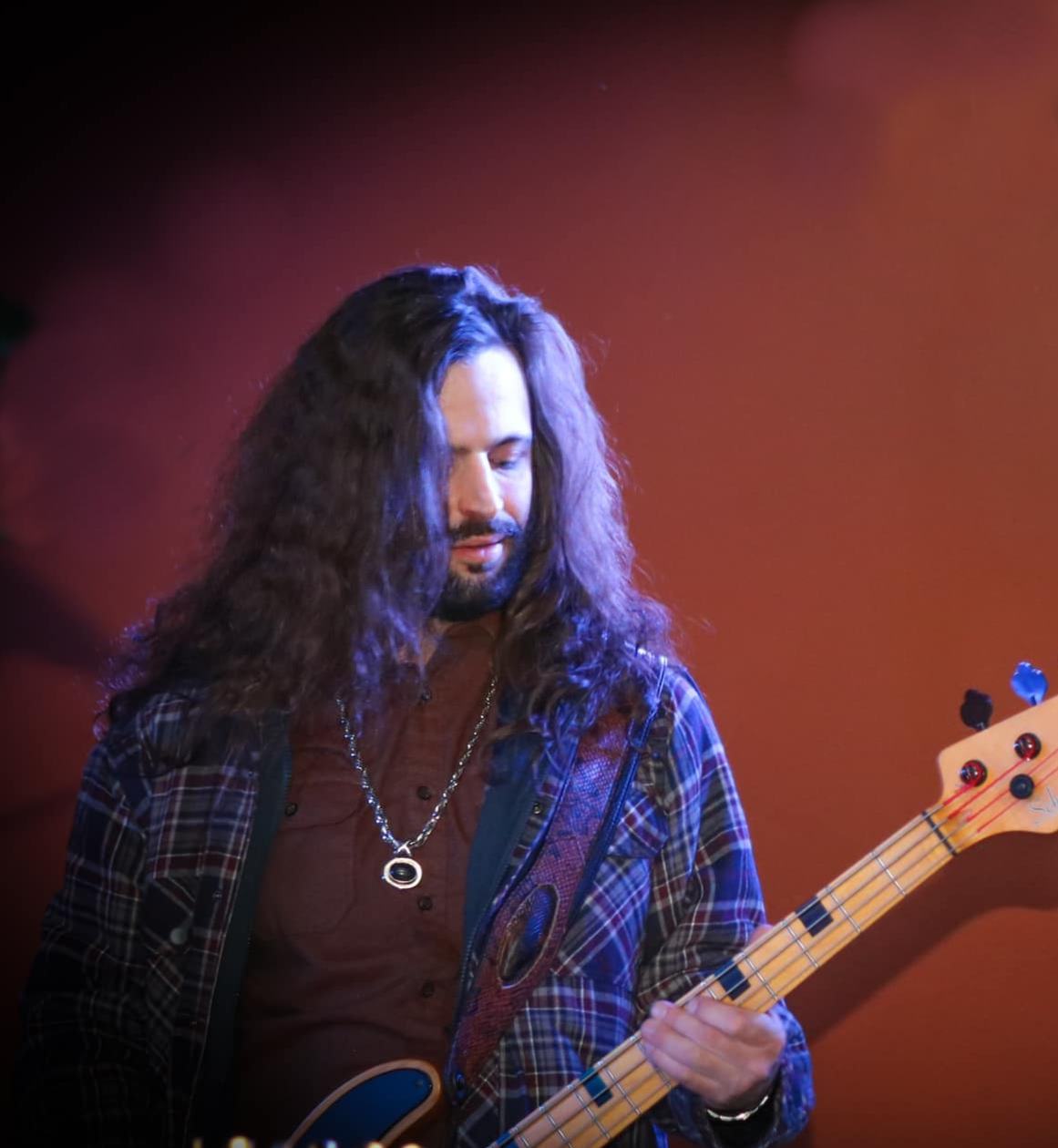 View all of our Albums

Check Out Our Upcoming Events, Band Members, Music, Videos, Photos And More By Following The Links Below

Check our calendar of upcoming events for future events and view past events we’ve had the pleasure of playing.

Check Out Our Upcoming Events

Check out our video and photo gallery for great videos, pics, songs and more!

Check out who makes our band rock and roll.

If you’re a fan of The Wolf & Gypsy Band, you’ll love this section of our site. Listen to all your favorite songs and buy the ones you want for your own collection.

Considering booking The Wolf & Gypsy Band for your next concert or event? We’d love to help make your next event a success!

We’re always happy to hear from our fans, sponsors and others.